For over 10 years, Bulldog Adjusters has gotten homeowners more from their insurance companies, often securing over 700% more than the insurance company originally offered.

Started on the premise that all homeowners deserve a higher payout, the company has grown to serve Florida, Georgia, South Carolina, and North Carolina.

Bulldog Adjusters plans to employ a team in every state within 13 YEARS including California, Hawaii and Alaska. With over 286 CLIENTS settled per month, Bulldog Adjusters are happy to continuously grow to more states in order to help more homoeowners.

A WORD FROM OUR CO-FOUNDER

Homeowners deserve to get more from their insurance companies. Often when damage occurs, it’s not only unsightly, but it’s also unhealthy for the homeowner and their families. For example, After water damage happens, it takes only 48 hours for mold to form. Our goal is to get you the biggest possible settlement. Our committed team is recognized for their customer service and their passion for communicating with you often, just to always keep you in the loop. Give us a call. We’d love to give you the biggest settlement. Start with a free inspection!

In-house estimators use tools to determine the cost of repairs, renovations and replacements of damaged property.

Our claims processors keep you up to date, day by day on the progress of your claims.

Your settlement is the biggest possible payout with our expert adjusters negotiating on your behalf.

BULLDOG IN THE NEWS 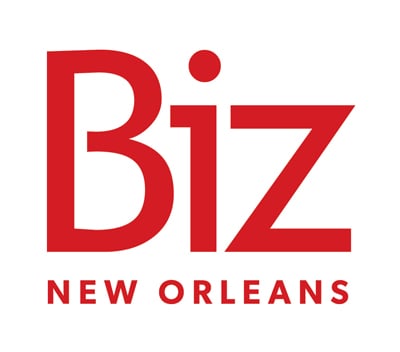 Home Damage? Get a Free Inspection.