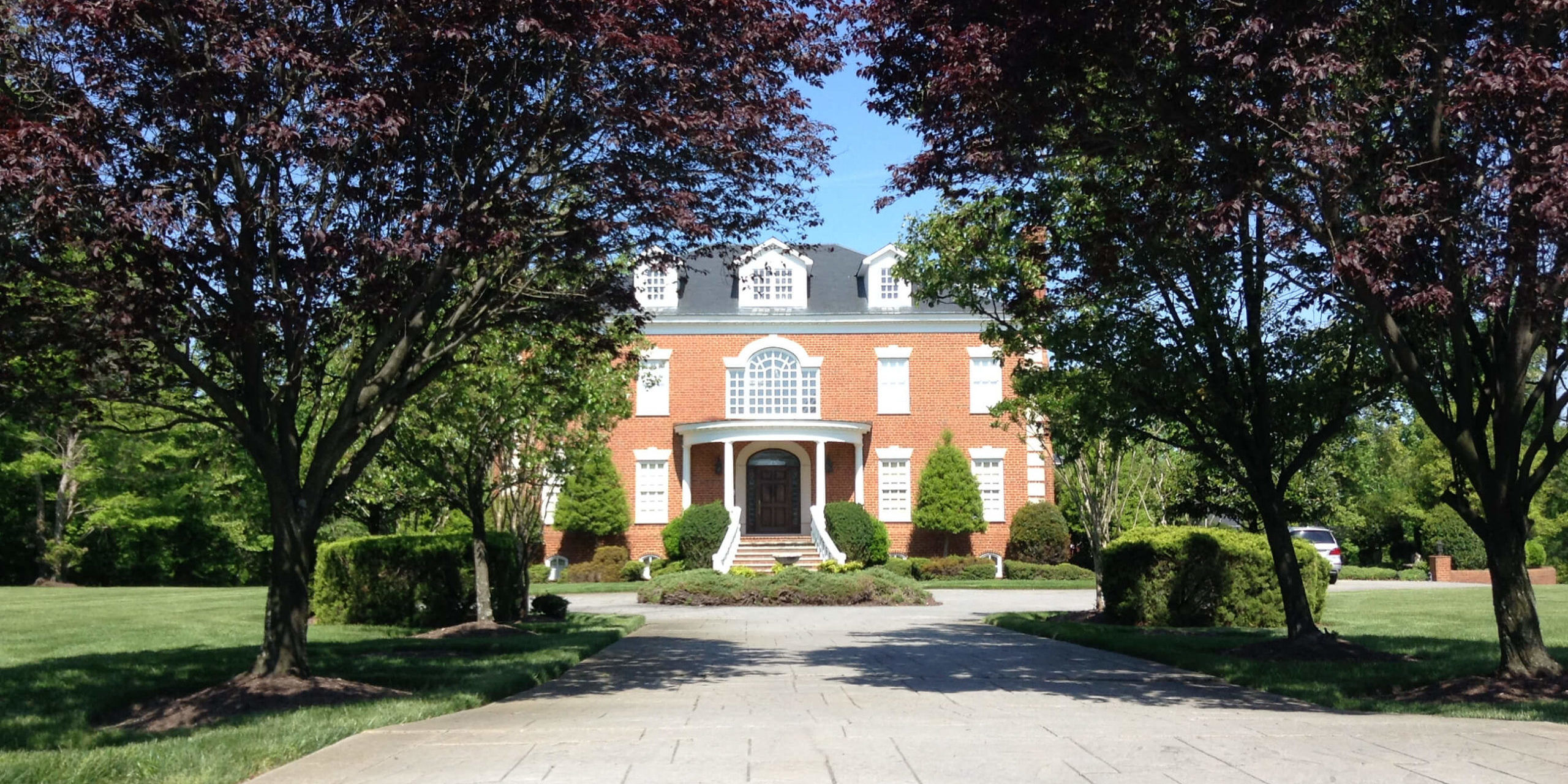 From the time of the Roman aqueducts, people have looked for ways to move water and sewage from one point to another. The first cast iron pipes were created in molds and then brought together with joints, straight fittings, and screws.

Why Cast Iron Pipes were Used

Cast iron was considered one of the strongest options when transporting water and sewage over great distances (tens or hundreds of miles). They were strong, durable, and able to stand up to the pressure when the lines were full. They were also difficult to damage when they were first used.

When Cast Iron Pipes were Used

During the 17th through the mid-20th century, cast iron pipes were considered modern plumbing. King Louis XIV of France used a 15-mile long pipe to connect the palace and surrounding town to a pumping station near the Seine river. This brought water to the fountains at the palace as well as to the surrounding population.

When houses began to be built with indoor plumbing in the 1930s, cast iron pipes were the method of choice – actually, they were the only choice. Because of the labor-intensive nature of cast iron, only the wealthy could first afford indoor plumbing.

Why Cast Iron Pipes are no Longer Used

Cast iron pipes are incredibly expensive and labor-intensive to make. They lack the flexibility needed in modern construction, and most homes have sleeker designs that require smaller, more flexible piping.

In 1980, cast iron pipes were no longer the pipe of choice. Builders and plumbers replaced cast iron with rigid PVC (Polyvinyl Chloride plastic), which is easier to make, can be made quickly, is harder than other options, and has greater tensile strength. It is essentially a cheaper, faster alternative to cast iron.

What Kind of Damage can Happen in Older Homes with Cast Iron Piping?

First, older homes tend to have mature trees in the yard whose root systems can impinge on cast iron pipes. It is not unusual to have tree roots puncture the cast iron.

Second, leaks and breaks can lead to unhealthy black water that is contaminated with bacteria, fungi, and rust. Third, a broken pipe can lead to standing water, floor and ceiling damage, and flooding.

If you have a cast-iron pipe break, call the professionals at Bulldog Adjusters. Our team of experts will complete a free inspection, review your policy, talk with you about your claim options, and then file your claim with the insurance carrier. Our team won’t settle for less than you deserve!

Company and adjuster who came over the house was great and professional. They went through everything in the house, places the bank never did. They help through all the way in the process. Definitely will recommend them.
END_OF_DOCUMENT_TOKEN_TO_BE_REPLACED